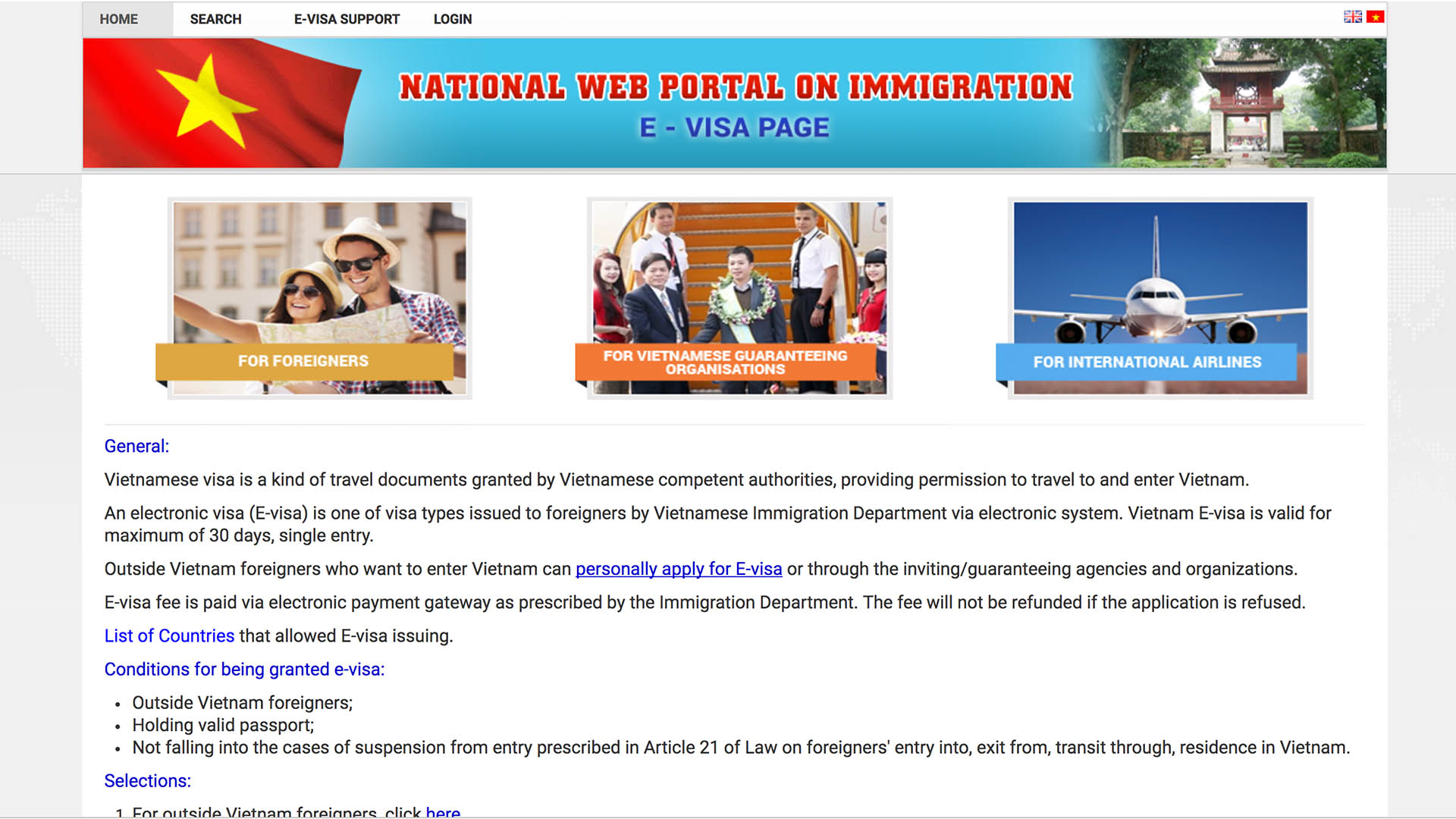 In February Vietnam released a new e-visa system for 40 countries. This is great news for anyone trying to get a Vietnam travel visa. We used the new system to get our visas for a month we spent in Vietnam after hearing about it from the Flight Deal’s blog, and the system had only been live for a month. We weren’t really sure if it was going to work and hadn’t heard about anyone else doing it successfully. The e-visa site looks totally sketchy and unofficial and through the whole process we weren’t really sure if we would actually receive our visas. So we decided to try it out and enter all of our sensitive identification info into the interwebs and hoped for the best. Thankfully it really was the official e-visa system run by the government. The nice thing is that now your visa fee is only for the visa and you no longer have to pay a third party for processing. We were expecting to have to pay at least a hundred dollars for the visa but the $25 price was a pleasant surprise.

The process was really easy and cheaper than any of the previous e-visa vendors. It’s a flat $25 fee to get the visa as an American for 30 days. All you have to do is go to the official e-visa website and follow the steps. You have to upload a picture of your passport and a picture of yourself. Fill out the form and pay the $25 fee. When you get to the confirmation page make sure you write your confirmation number down or take a screenshot. The e-visa system does not send a confirmation email. It seems like a simple fix on their end but beggars can’t be choosers. After that, it takes about 3 business days for them to process your application. They also won’t email you to let you know that your visa has been accepted. You have to keep checking back and enter your confirmation number to check the status.

The only downside we noticed was that you had to select the ports you were entering and exiting from and it’s only good for a single entry. It doesn’t allow for any flexibility as some of the other visas offer.

Once your application has been accepted you have to print out the visa to give to the immigration officers at the airport along with your passport. You don’t have to wait in any lines with all the other people trying to pick up their visas or get visas on arrival. You simply go straight to the border agent to show your documents and get your stamp.

The site itself looks totally sketchy and not official at all but it really is the government’s e-visa site. The visa document also looks really un-official. It looks like a word doc with a qr-code on it. We were half expecting to be denied when we got up to the border agent. All was well though and we got through with ease.

If you have any questions about the process you can email us or leave a comment. 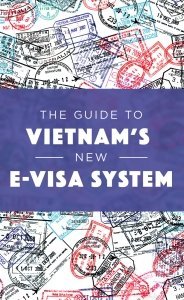 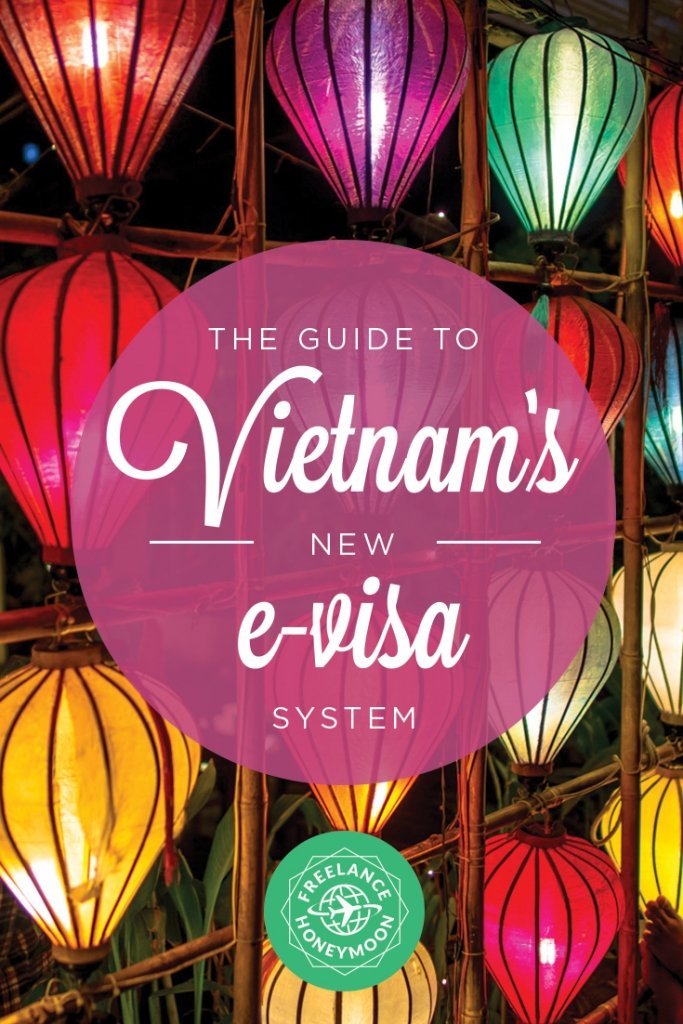