5 Things I Hate About New Zealand

Here’s a controversial topic, writing about the negative sides of travel. Everyone always writes and gushes about destinations but I find the frustrations more interesting. All you hear about are the top 10 places for this or the best avocado latte you HAVE to get at this trendy new place here. Those are fine and good but I wanna know about the underside of a place.

The stuff they don’t want to tell you about in the guidebooks but you end up finding out the hard way yourself. The things that frustrate you that you definitely won’t miss from a place once you’re gone. I’m not talking about taking cheap shots about obvious issues, or complaining about something that happened. Lauren was/is uncomfortable with this series idea fearing it might offend people but that’s one of my favorite things to do.

Lauren wanted me to pair it with 5 things I love about a place which is fair, but the 5 things I hate comes under the understanding and assumption that I don’t actually hate anywhere, and there are obviously way more wonderful things to write about a place than there are negatives.

It goes without saying that New Zealand is a beautiful country but like all places has some annoying things. So without further ado, here are the 5 things I hate about New Zealand: 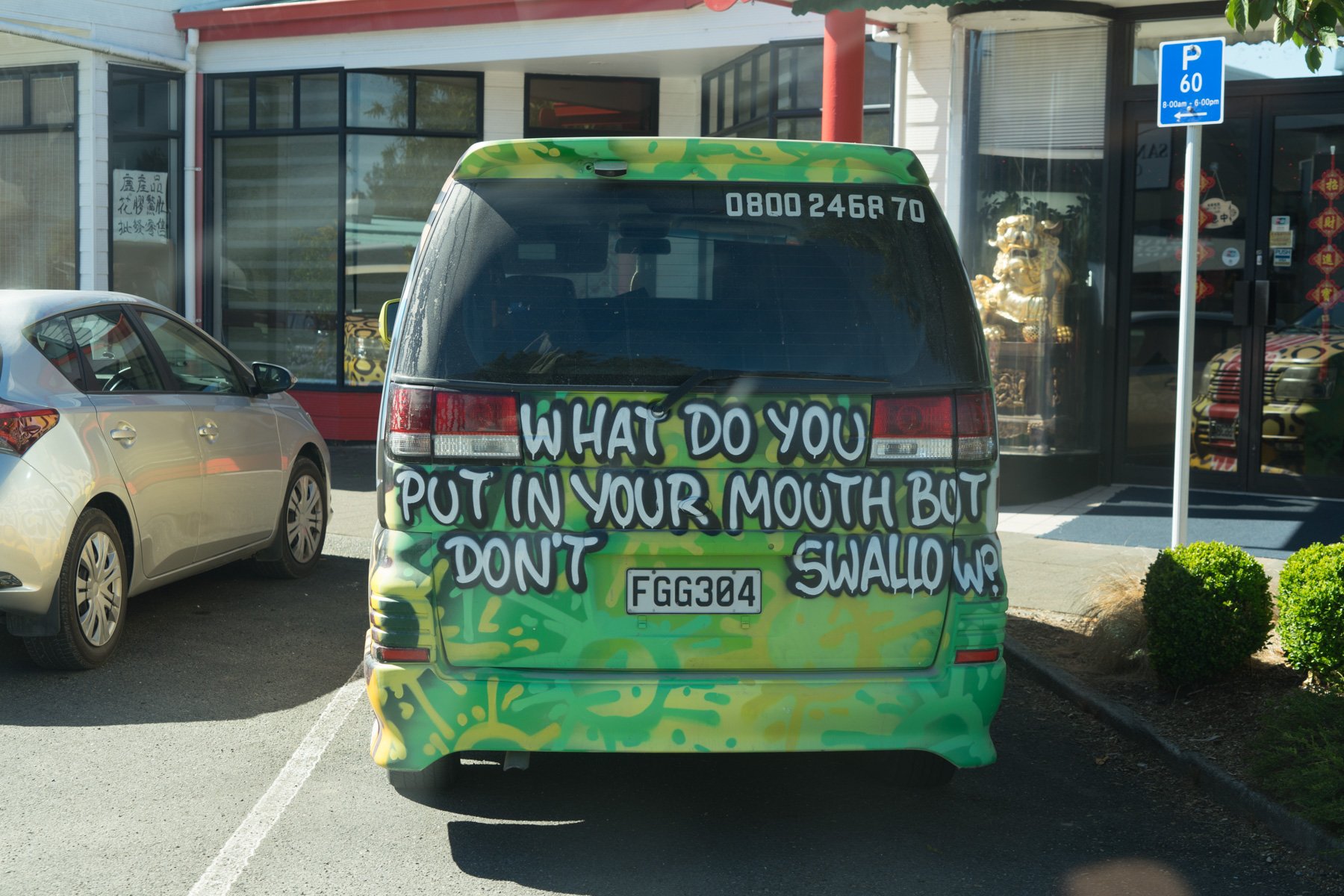 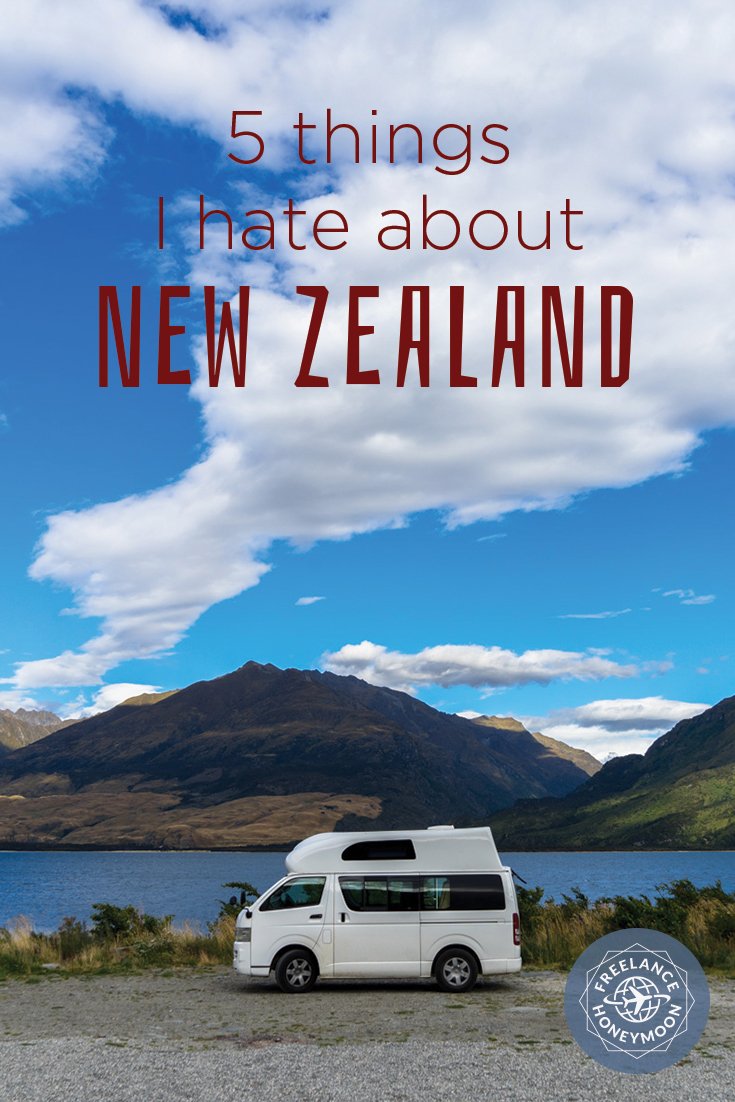